Skip to Content
Home Life-Moments How To Never Give Up 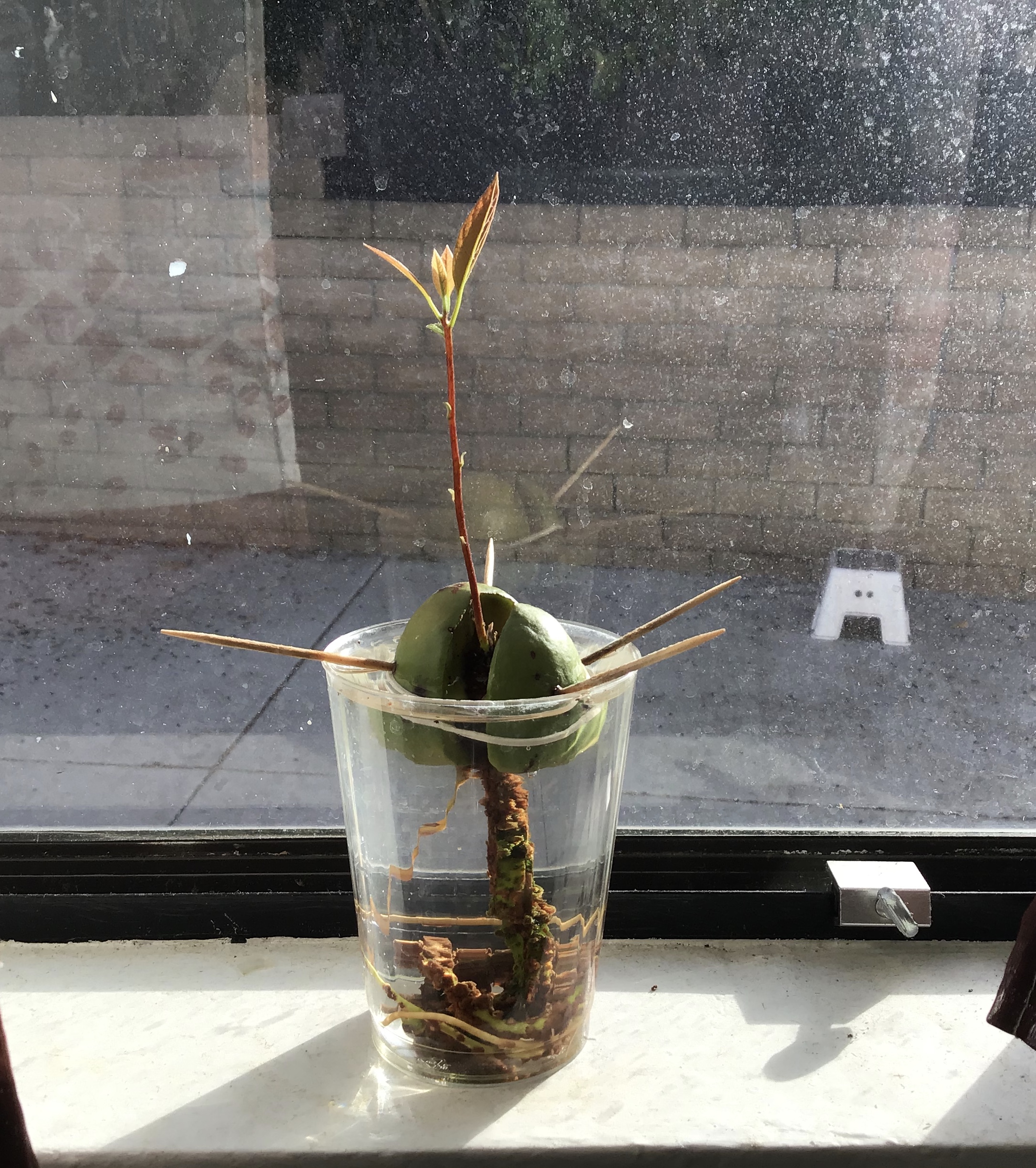 Before the pandemic started, our family did an experiment with an avocado seed. We wanted to try growing an avocado tree so we started a project. We started off by googling a bunch of ideas to see what the best way to start was and found the perfect one. They said to put four toothpicks into the seed and to put it in a cup filled with water. The toothpicks need to be in a certain angle so that they can sit in the cup without falling in.

The bottoms of the seed needs to always be under water. We were to change the water every 4-7 days to keep it fresh. And within 4-8 weeks, we should see a sprout.Well those were some long 8 weeks because nothing happened after the 8 weeks. Nor 12weeks, then 16 weeks and 5 months passed. I changed the water as directed and made sure the bottom of the seed was always submerged under water but nothing was happening. It did however have some strong roots which kept it still going. There was no sprout in sight. I felt discouraged at first, but I was not going to give up on our family experiment.

When I finally examined the seed, there were bunch of rotted sprouts inside that were just bunched up together. One rotted sprout pulled down another and another and another. Nothing was able to grow because the rotted sprouts were suppressing the other. So I gently pulled off the rotted ones hoping it would help, but then it made the seed break in half and I was devastated. I felt hopeless because I didn’t think it would ever grow anything at all now. But then I thought of wrapping the two halves together with a rubber band and see if it will hold together. I placed a tight rubber band around the seed hoping that it will hold its place. I was pretty disappointed and felt hopeless that the avocado tree journey would come to an end.

What happened next was just a pure miracle. A week and a half passed by and what do you know. A single sprout snuck up above the others and made its way up. It was ALIVE! The sprout never gave up and pushed its way over. I was almost in tears of excitement. All those days of waiting and waiting for the sprout to come out and not giving up made a huge different. Even through a break, and the rotted sprouts, that one little friend managed to push its way out passed the others. How amazing is that? Then another week passed and the sprout got bigger, and now it’s as big as the picture. We are ready to place it in a pot soon and hope that the change won’t be too traumatic for the seed.

This small project created so much deeper meaning than when we initially started the project. Watching something struggle to make it’s way out is something that people face as well. Many people struggle on a daily basis whether it be financial, social, emotional, physical, or mental and they will have days where they just want to give up. Some days are rough and some are rougher. It’s easy to give up on hope and think that things will never get better. But hey, just like this avocado seed never gave up, and I never gave up on it, your moment of time will come. I struggle with my own problems and giving up would be the easiest solution, but no way.

There is so much more to life than it seems. Be patient and things will happen the way it’s meant to be. This little avocado tree just made that statement so true. We will soon be transferring it to a pot of soil and pray that it will continue to grow well. We will continue the journey with the avocado seed, just as people continue their journey in life. Just because things might get tough, don’t think of giving up. Think of giving extra care and attention and a brighter days of sunshine will come. 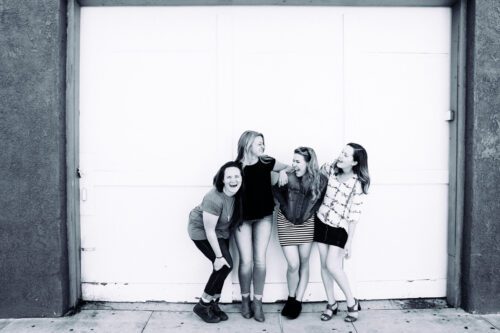 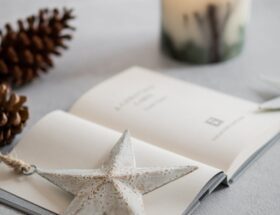 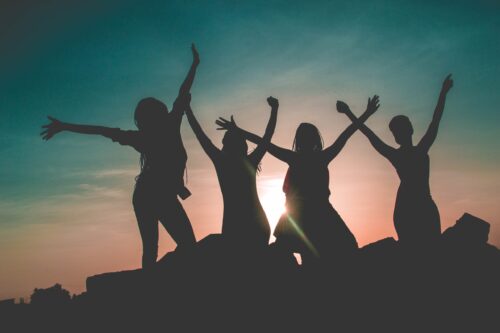 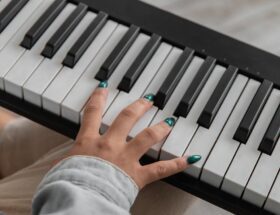 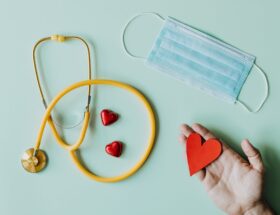